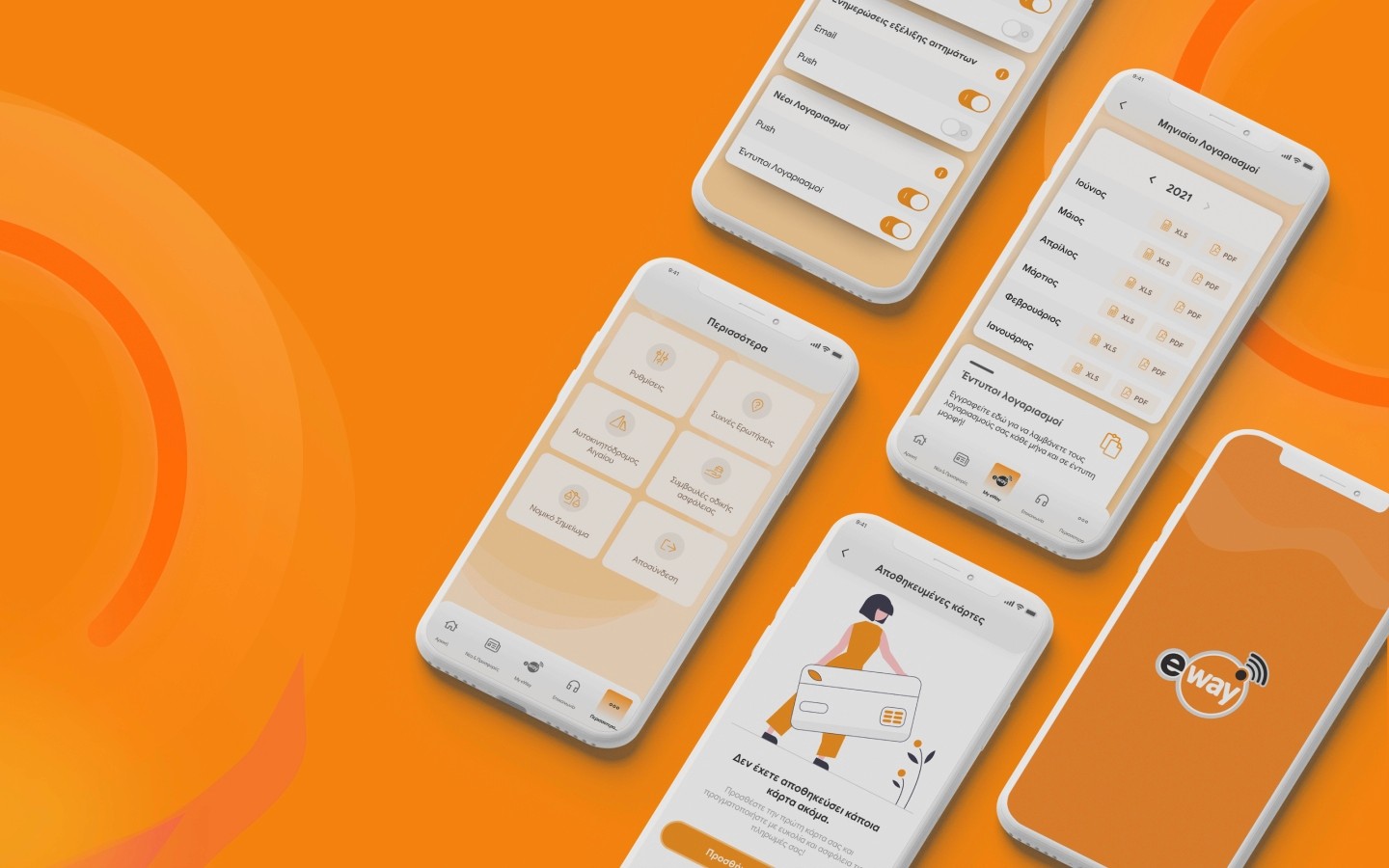 Aegean Motorway entrusted us in designing the User Experience of the brand new e-way app. The app is designed to be the epitomy of usabiliy amongst the users of Aegean Motorway, offering ease of use in managing wallet balance, adding vehicles but more importantly provides a plethora of utilities to make the life of drivers easier than ever before by being a truly smart next-gen ecosystem.

Designing for the next generation of motorway services in mind.

When we were approached for designing this next level platform in collaboration with Threenitas we had a certain vision in mind that we presented to the organization which -coincidentally- was a perfect match for what they had already in mind for the future of e-way.

This allowed us to fully extend and unlock our User experience ideas further than ever before with the singular goal of creating a milestone design that would set new standards in what the drivers and audience of a motorway organization expected.

Complex workflows shortened by 60%, Accessing various sections became easier than ever before and the overall aesthetics have went several scales up from what was anticipated. 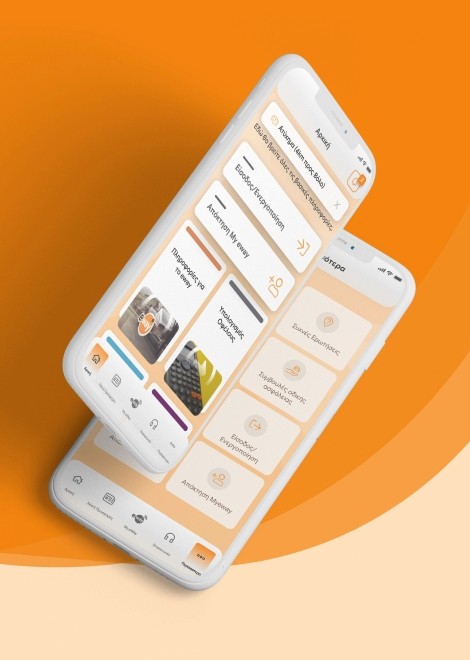 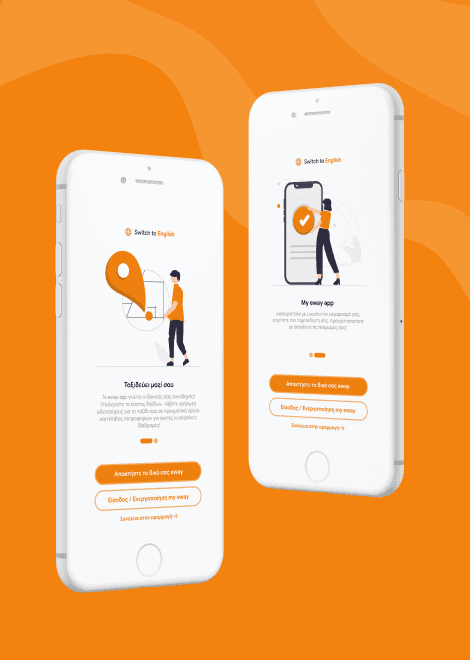